Announcing Library Help Desk Hours! The Library Help Desk will be open for all of your research questions from 8:30 - 11:00 a.m. Monday - Friday. To reach the Help Desk, contact us at lhs-library@lexingtonma.org. If you would like help beyond regular hours, email us to set up a time that works.

for even more resources.

Just added thanks to the Massachusetts Library System

This database supports student papers, projects, and presentations and provides background and content on subjects including: Government and the Economy, Human Population, Sound and Sound Waves, American Literature, and more.

We are all here to help you. Just ask! 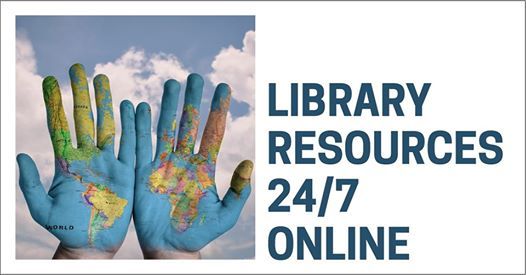 Connect to Our Pride Page 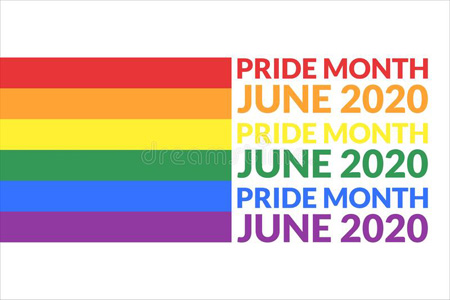 All of our online resources are available 24/7.

Our databases may be accessed from the

tab directly above this box on our webpage.

There are several ways to access eBooks & Audio Books through the LHS Library.

We Have Digital Magazines!

Read our magazines from your mobile device:

The Oxford History of Western Music online offers an account of the evolution of Western classical music by musicologist  Richard Taruskin. Since its original publication in print Taruskin’s landmark study has received universal acclaim and numerous awards.

Electronic Enlightenment is an online collection of edited correspondence of the early modern period, linking people across Europe, the Americas and Asia from the early 17th to the mid-19th century — reconstructing one of the world's great historical “conversations”.

The Oxford African American Studies Center provides a collection of more than 20,000 articles by top scholars in the field as well as over 2,500 images, more than 700 primary sources with specially written commentaries, and nearly 200 maps

Primary texts  including writers active between 701 and 1901, plus Classical Latin and Greek authors — from Aristotle, Austen, Bentham, Catullus, Dickens, and Donne through to Plato, Virgil, and Wordsworth. It contains over 1,500 scholarly editions — the equivalent of more than 754,000 print pages.

Looking for Resources on a Specific Topic?

We would be happy to curate a list of sources to help you with your curriculum or project needs. Contact us at lhs-library@lexingtonma.org. We are here to help you.

Follow the directions below to create a citation in NoodleTools

4. Create a citation by using  a NoodleTools template; do not use the "Quick Cite" option. Using the template will allow for easier editing later and for use of options including how to do an in-text citation. It is worth the extra minute to use the template.

5. If you are asked to revalidate, the username is lexington and the password is biblio. 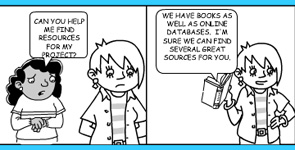 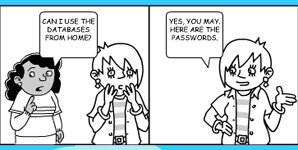